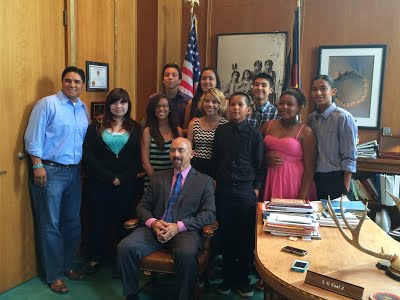 Check out the links below to find out additional information about the tribal communities in Colorado and nationwide.